Why we are moving

To flourish organizations with most impactful missions

STORY FROM MY ANGLE

Before we start I want to make some term clear for you. Entrepreneur: For me entrepreneur is the person who is working for something bigger than themselves. And want to bring change in lives of people and the world. He/his: Here he/his is used in the most gender neutral way i.e. he/his/she/her/they/their/it/its.

OmniDevelo is for the entrepreneur who is willing to have an impact in the world. And he is thinking for creating a brand which will outlast him. He wants to create a legacy that will be talked about by the people after his his death. And he wants people to be motivated to work for him not only for the money but for his purpose. And although all the most ideal situation is present in his head but it is not the same in reality.

Rather its the opposite. People aren’t really motivated to work for him. Customers are not being loyal. They are going to the competitor because. He is getting sales but the business is not really growing. And most probably if everything stays the same then the organization might be closed. And I was exactly in his condition.

I had (and still have) the willingness to do something great, leave a mark in the world, and do something big which will outlast me. But I was stuck, I felt lost, and I took bad partnership & hiring decisions. People who were working for me started leaving. I failed to motivate them to work in hard time. So I knew something needed to change. And that something was me.

I started reading books and at the time of creating this page I’ve read around 82 books (in a short few months). And have spent hours and hours of research, creating, testing, failing and redoing the whole process till we felt that something worked.

I’m sure that we haven’t been able to understand every single element of success yet but this is what we figured out so far. And that is your customers and employees are looking for meaning and want to feel that they are a part of something bigger than themselves. And the way that can be achieved is by branding. With this understanding and need in the market, OmniDevelo was rebranded to become a branding consultancy.

Here we follow a simple 3 step model in which first we do the discovery with the framework that we made (1), then test in real life (2), then create branding materials (3). And we have the 3-point agreement that he will we get respect, value for time and transparency from us.

And at the end, where he was potentially at a risk of losing his business, now has empowered team, meaning and motivations for work , and customers starting to love his brand. And most importantly he himself has no more fear but rather hope. Hope for a better tomorrow. and gratefulness for now.

If he feels like you then we would love to talk. We will respond as soon as I can.

I would highly recommend Avo Digital. I worked with the team on
an animation for our ‘Click & Collect’ service. This team is different from
any other agency I have worked with in the past. 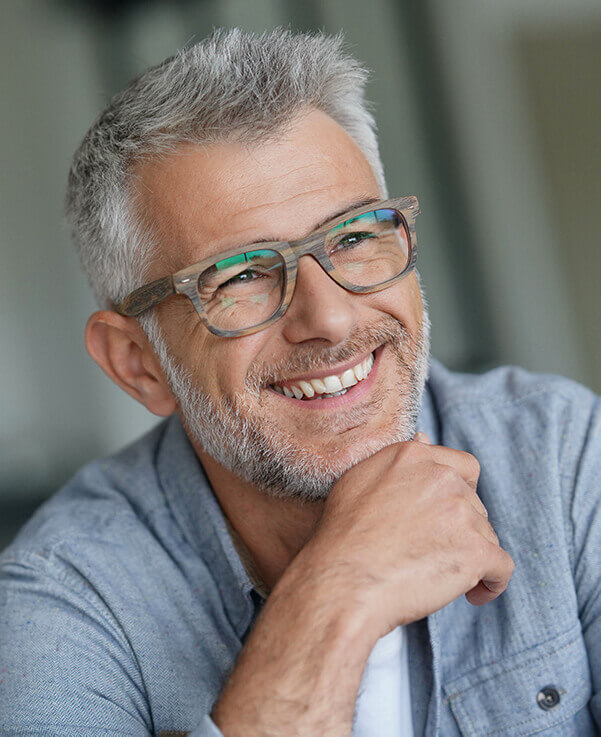 I would highly recommend Avo Digital. I worked with the team on
an animation for our ‘Click & Collect’ service. This team is different from
any other agency I have worked with in the past.

Need helps with Your project.